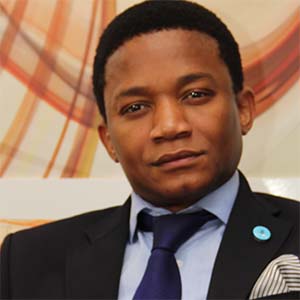 This is according to Simbo Ntshinka, MD of  Itec Tiyende, who saw  the company achieve Level 1 B-BBEE certification this year.

He says that combining the technology, research and development ability of multinationals with the local skills and knowledge of South African companies would give the industry – and the economy – a massive boost.

“We have a huge opportunity, as an industry, to create a thriving home-grown ICT industry, that is built on local skills and talent, and makes a greater contribution to the national economy,” said Ntshinka.

“The multinationals dominate the industry through their sheer scale – but can help ignite a renewed local ICT boom if we get to a point where small or large projects are implemented through partnerships with level-1 black owned businesses.”

Ntshinka says the industry’s efforts to drive empowerment, transformation and skills development have lost momentum in recent years, and while multinationals have well-established go-to-market channels in South Africa, there is more that can be done to empower and create a dynamic local partner network.

“Right now, we see thousands of jobs going unfilled in the ICT industry because of a lack of skills – jobs, that if they were filled, would see the entire industry take off. There’s a huge demand for skills, but the supply just isn’t there. At the same time, we have a major youth unemployment problem in this country. It just doesn’t make sense,” he said.

Ultimately, says Ntshinka, the ICT industry has to understand the real intentions behind government’s B-BBEE codes, and go beyond what he calls ‘mere box-ticking’, if technology is to play the transformative role that it can in both business and the broader economy.

“If we create a new wave of partners who use their local knowledge and insights to take the multinationals’ technology to market, we would be helping build a bigger skills base and providing even more opportunities for young South Africans – it’s a virtuous circle,” he said.