No, blockchain isn’t going to disrupt your industry

Blockchains. They’re all the rage. They’re touted as the magic bullet for everything from money to medicine to political regime change. 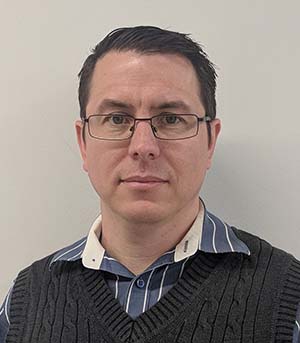 And the fervour of blockchain believers has been matched only by the furious scepticism and dismissal of its naysayers, writes Cayle Sharrock, head of engineering at Tari Labs.

Can we just stop. Please.

The thing is, the ‘blockchain’ probably isn’t the right solution for most of the problems it’s being touted to solve.

Let’s start by clearing up this whole ‘blockchain’ versus ‘bitcoin’ business. While many people conflate the two, they’re not the same thing. The blockchain is just one of four cornerstones that give Bitcoin all the properties to make it what it is — uncensorable, decentralised, self-sovereign, electronic money.

Fact is, blockchains are not terribly exciting on their own. At the end of the day, a blockchain is nothing more than a database. A really slow, inefficient and mind-bogglingly expensive database compared to the SQL clusters (or even Excel spreadsheets) that sit in the IT departments of 90% of the world’s businesses.

So for blockchains to make sense to your business or industry, the benefits must outweigh these costs. There’s no sense in running blockchains for the sake of blockchains. You really have to value what blockchains give you – uncensorability, decentralisation, and self-sovereignty – to justify the immense cost of running them.

In the case of bitcoin, the benefits far outweigh the fact that it’s slow and expensive:

Which brings me to my key point: if you only require a subset of these properties, then you probably don’t need a distributed blockchain, because the benefits it delivers won’t be enough to pay for the substantial costs that are incurred.

So will blockchain disrupt your industry? At this stage, it appears not.