Why 2020 should be the year we stop fearing ‘the robots’ 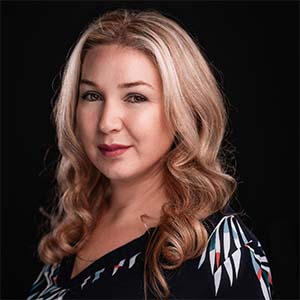 As such, I believe that 2020 should be the year we learn to stop fearing AI and robotics and rather focus our attention on how technology can augment humanity.

Certain jobs are being, and will continue to be, replaced. But on the whole, new jobs will also be created and humans are likely to remain central to the workplace for a long time to come.

In fact, it is predicted that by 2020, artificial intelligence will be a positive net job motivator, creating 2.3 million jobs worldwide while only eliminating 1.8 million jobs.

While there have been plenty of predictions about the industries that’ll be most affected by these new technologies, Lategan believes it’s a more complex task than many believe.

Industries likely to be affected by AI and robots include agriculture, call centres, banking and retail. Within these industries, some companies will thrive and others will fail. Which one any given company falls into will largely depend on their attitude to technology.